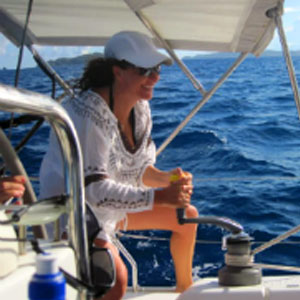 Whether you want to learn the basics of sailing or just want to improve on the skills you’ve already honed in your home waters, why not include a sailing certification course on your own private yacht with your own private instructor? It’s still an all-inclusive charter but, in addition, your captain is a certified sailing instructor with either US Sailing or American Sailing Association (ASA). You will improve your skills and gain the confidence to be your own captain.

Some ASA Course offerings include:

In addition, since you are on board the entire time, you will gain insight into the world of cruising which you would not get if you were taking the same course from a shore-based school. Remember, there will still be time for relaxation and fun! 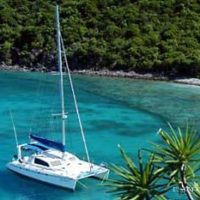 Jet Stream – 45 Feet – up to 6 guests
Jet Stream, a Leopard 45 catamaran, has 3 Queen cabins with ensuite heads with electric toilets and wet showers and is air -conditioned throughout. For movie night, there is a large screen for the cockpit. Capt. Tim does both fully crewed charters (up to 4 guests) and also captain only charters. ASA instruction is additional plus cost of books and tests through ASA. 101 Basic Keelboat is done in conjunction with Bitter End Yacht Club, in a monohull, at extra cost. ASA 103, 104, 105, 106 and 114 also offered.
Online Brochure  |  Rates and Availability 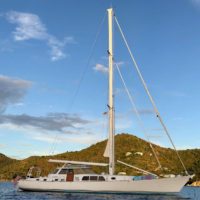 August Maverick – 92 Feet – up to 9 guests
August Maverick, a Stephens 92 monohull, sleeps 9 guests in a King cabin, 2 twin cabins with pullmans and 2 sofas in the main salon. SCUBA diving is offered on board.  Capt. Shawn offers a USCG Captain’s Course for $900 per student. Get out of the classroom & learn from the best. Spend a week aboard S/V August Maverick & study for your captain’s license under a former Coast Guard commanding officer. This course is 55 hours long & is spread over a 7-day trip  This requires a minimum 7 night charters and may be either all-inclusive, half-board, local fare or captain only. Students earn a certificate which serves in lieu of testing at the Coast Guard regional exam center. Learn more here. 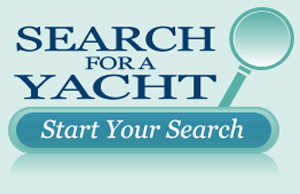 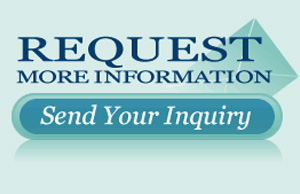